The Lightning Network mainnet has expanded beyond 500 nodes while its testnet implementation now hosts more nodes than Bitcoin Cash.

Charge Of The Lightning Bulls

The astonishing figures – 566 mainnet and 1720 testnet nodes at press time – come as an increasing number of users and commentators alike pledge support of Lightning, despite reservations about the robustness of its mainnet security.

At the time, critics including Bitcoin.org’s Cobra said it was ill-advised to roll out payments as bugs and other dangers could still exist, leading to loss of money.

Andreas Antonopoulos continued the cautionary tone, even suggesting that major exchanges such as Coinbase “won’t run” Lightning due to the technology being fundamentally at odds with their AML/KYC obligations.

In February, however, social media continues to buzz with increasingly positive sentiment regarding LN’s mainstream future.

This is truly amazing! We now have 538 lightning nodes with 1,326 channels running on mainnet. 🎉. Total capacity has now reached 5.46 $BTC. With #SegWit coming to @coinbase, we may soon see the first lightning txs go mainstream. 🚀⚡️ #SegWit #LightningNetwork #Bitcoin pic.twitter.com/Alx3yt0bqp

The figures on nodes meanwhile surfaced late last month courtesy of a comparison from investor and entrepreneur Alistair Milne.

As improvements to Lightning continue this week with atomic multi-path payments, Antonopoulos remained bullish on the technology itself, describing the advances as “brilliant” in their ability to “further (increase) privacy and decentralization.” 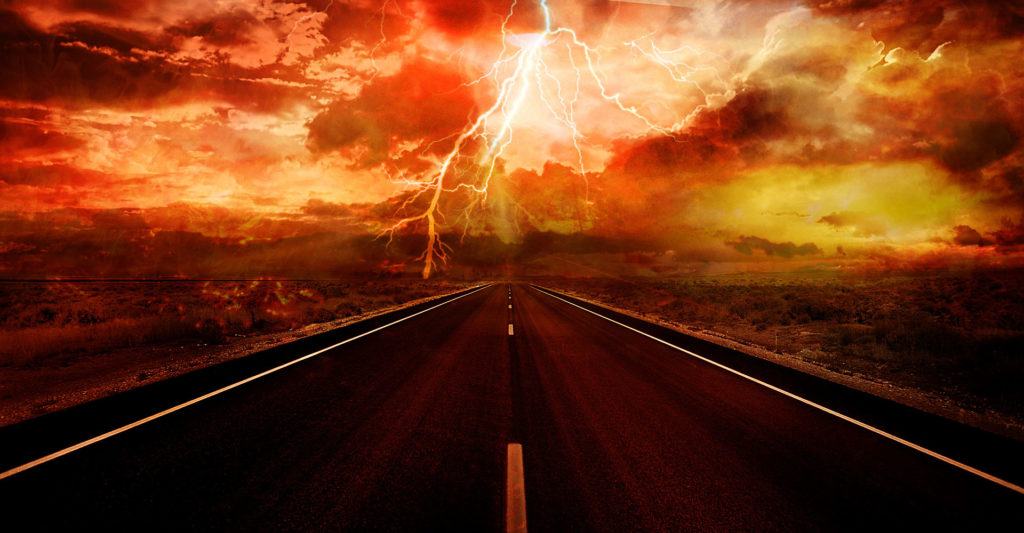 Meanwhile, non-cryptocurrency media is beginning to pick up on what rumors claim will be a major boon to Bitcoin’s scalability.

In an article Monday, Ars Technica described LN as “a way out of the bind” of insufficient network capacity.

“A growing number of bitcoin enthusiasts believe that Lightning is the future of the network. This year we’ll start to find out if they’re right,” the publication concluded.

What do you think about Lightning Network progress? Let us know in the comments below!