The cryptocurrency market has largely operated free from regulation since Bitcoin first came about in 2009. With crypto on everyone’s minds these days, however, the IMF says Bitcoin regulation is an unavoidable eventuality.

According to International Monetary Fund (IMF) chief Christine Lagarde, it’s not a matter of “if” cryptocurrencies will be regulated by world governments, but rather “when.” Explained Lagarde to CNNMoney:

Lagarde also joined in on the rhetoric that cryptocurrencies are largely utilized by criminals, claiming at the World Government Summit in Dubai on Sunday that “there is probably quite a bit of dark activity [in cryptocurrencies].” Thus, it is her belief that Bitcoin regulation should be focused less on individual or collective entities and more on fraudulent or criminal activities.

Lagarde is not alone in thinking government regulation is on the horizon.

Commodity Futures Trading Commission (CFTC) commissioner Brian Quintenz agrees and has called upon the cryptocurrency industry and advocates to form their own self-regulatory organization (SRO) before governments get more involved. 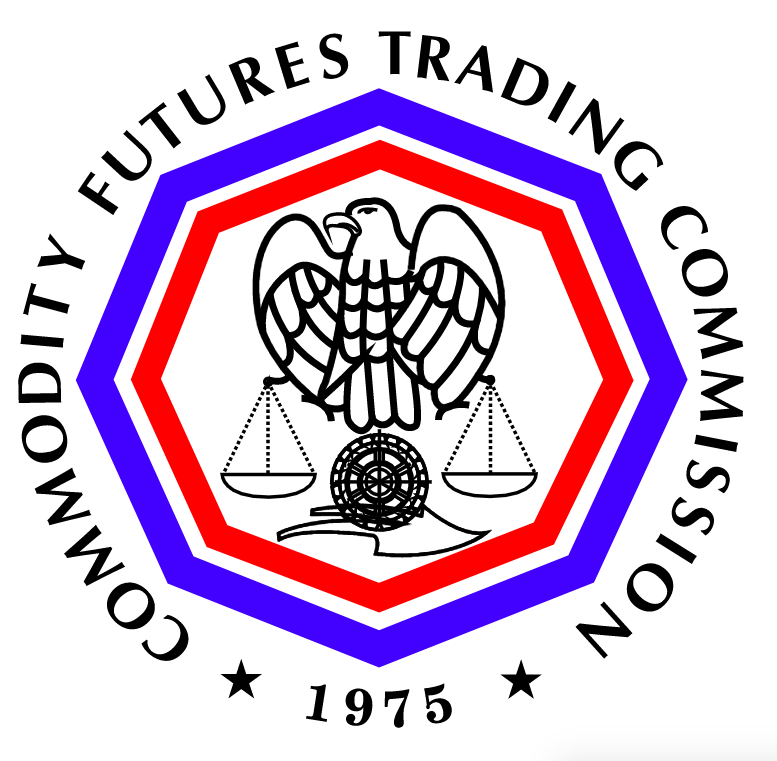 We encourage fintech, we encourage innovation, but we want to make sure that all of our financial markets are safe and aren’t being used for illicit activities.

British Prime Minister Theresa May has also expressed concerns over cryptocurrency’s criminal usage, stating that she is looking “very seriously” at cryptocurrencies “because of the way they are used, particularly by criminals.” 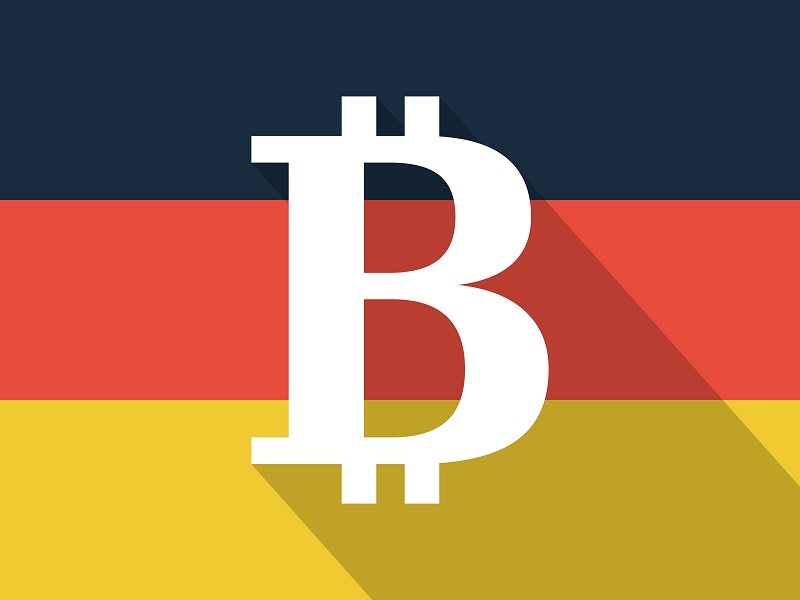 Given the fast increase in the capitalization of tokens and the emergence of new financial instruments … these developments should be closely monitored.

The World Gold Council believes Bitcoin could undermine central banks, and many major banks themselves have already taken measures to discourage or outright prevent cryptocurrency purchases.

Thus far, however, regulation has largely been confined to discussions in echo chambers and law enforcement operations against cybercriminals.

Will 2018 be the year of regulation for cryptocurrency? If so, what type of measures do you see being taken in your country? Let us know in the comments below!