A Facebook vulnerability affecting almost 50 million user accounts has been the most significant security incident suffered by the company to date. According to a company security update, undergoing investigations so far reveal that,

Earlier this week, we discovered that an external actor attacked our systems and exploited a vulnerability that exposed Facebook access tokens for people’s accounts in HTML when we rendered a particular component of the “View As” feature.

The security update also indicates that the vulnerability was the result of the interaction of three distinct bugs that targeted the “View As” feature.

Sharing more technical details about the security issue we announced this morning https://t.co/JgOIeSNfjQ

Now, Facebook reports that the vulnerability has been fixed, as described in the latest update:

We have also reset the access tokens of the almost 50 million accounts we know were affected and we’ve also taken the precautionary step of resetting access tokens for another 40 million accounts that have been subject to a View As look-up in the last year. Finally, we’ve temporarily turned off the View As feature while we conduct a thorough security review.

This security breach certainly may have been prevented if Facebook had incorporated blockchain technology to ensure data security.

Blockchain allows users to exchange data in a distributed, decentralized, secure and incorruptible environment. The power of this technology resides in its transparency. Everyone can see the sum of transactions recorded in the blockchain. Most importantly, modifications in the blockchain cannot occur undetected. 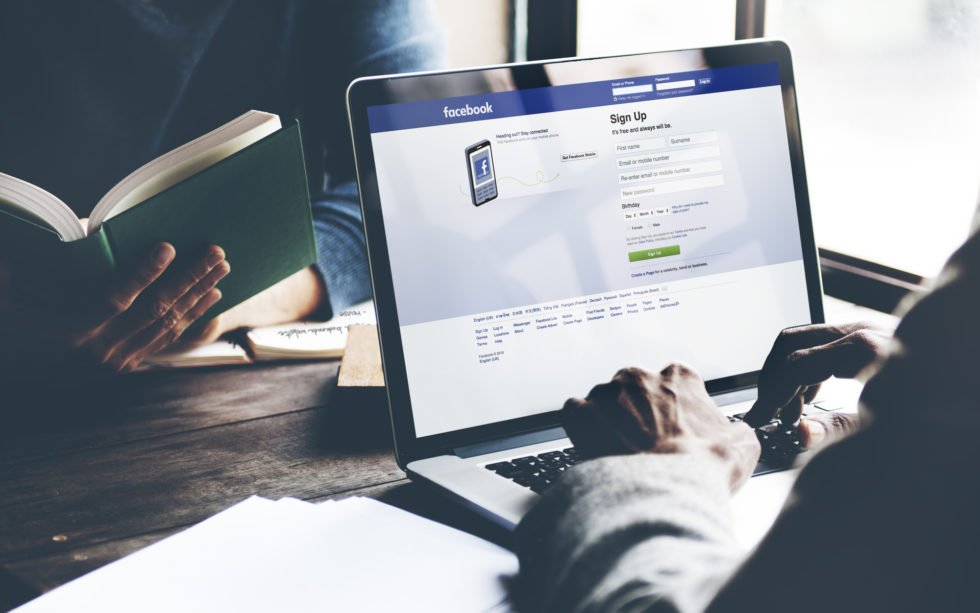 Rumors have been circulating in the media that Facebook is exploring the possibility of using blockchain technology.

In May 2018, Facebook appointed the leader of its Messenger team to direct a team assigned to “to explore how to best leverage Blockchain across Facebook, starting from scratch.”

On September 6, 2018, CNBC reported that Facebook was adding six positions to its blockchain team.

For example, the position description for the Head of Business Development & Partnership – Blockchain includes the following expertise and responsibility “Deep understanding of blockchain product and technology to inform and influence our product roadmap and support, and execute on product plans.” You may wish to apply for this position here.

What do you think about Facebook incorporating blockchain technology to improve data security? Let us know your thoughts in the comments section below!