The hack of Italian exchange BitGrail involving Nano (XRB) has caused a rift between cryptocurrency’s biggest names after its owner asked Nano to alter its ledger.

While the hack affected a tiny number of cryptocurrency holders, BitGrail’s choice of remedy has led to ricochets involving Ethereum co-founder Vitalik Buterin, Bitcoin Core developer Greg Maxwell and others.

While the exchange remained silent on the specific events, Nano published a blog post Friday in which it defended its technology and claimed any “problem” was on BitGrail’s end.

The post additionally linked to a conversation between staff and BitGrail owner Francesco ‘The Bomber’ Firano. In it, Firano appeared to ask Nano developers to alter their ledger to “cover his losses,” to which he reacted angrily on Twitter. The post also described Firano as “misleading.”

While “investigations” are reportedly ongoing, talk in the cryptocurrency community has centered on using hard forks to protect embattled altcoins – and whether this makes them superior to Bitcoin.

“I think doing rescue forks in exceptional circumstances can be a great choice for nascent early-stage blockchains,” Buterin wrote on Twitter, responding to criticism of the BitGrail debacle by trading group Whalepool.

Excellent! I think doing rescue forks in exceptional circumstances can be a great choice for nascent early-stage blockchains.

His words appeared to cause uproar among Bitcoin’s proponents, with core developer Maxwell dedicating two Reddit responses to Buterin’s tweet. 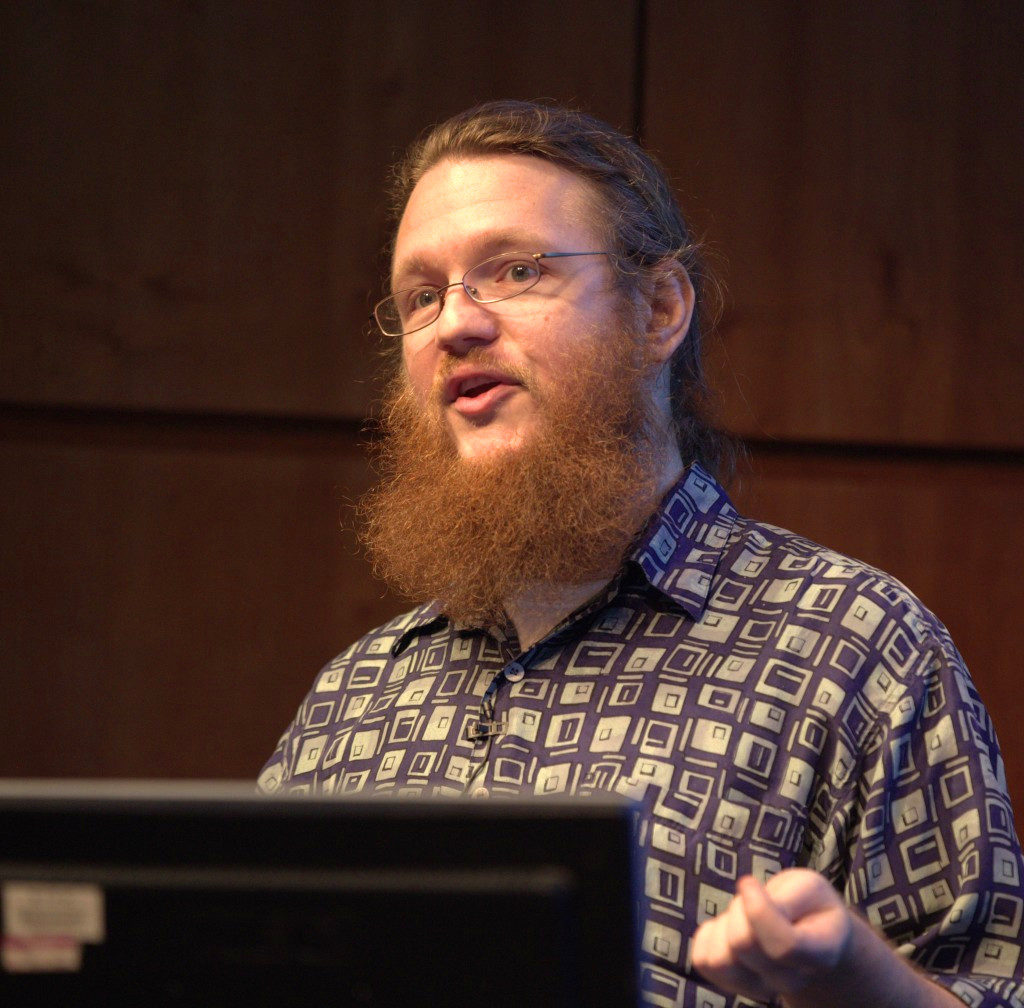 “The lesson Ethereum’s operators are teaching is implicitly this:

When Vitalik’s funds are lost due to a contract executed to the letter with unwelcome results: Great choice.

When Vitalik’s funds are not lost, but an even larger dollar value is lost due to terrible foot-gun ‘address’ design and Ethereum software misbehavior: Bad choice,” the first reads, continuing:

The point they’re missing? No one should have that power. If there is even a choice to make the system has already failed. Paypal and Visa do reversibility better and didn’t require a pre-mine now worth billions of dollars.

What do you think about reactions to BitGrail? Let us know in the comments below!