Bitcoin may have dropped in price, but its losses are far below many altcoin assets as forks Bitcoin Cash and Bitcoin Gold hemorrhage value.

In an analysis of 63 top cryptocurrencies by market cap, one online commentator drew attention to overall retraction of prices versus their all-time highs.

Bitcoin came in 52nd on the list, having dropped 69% as of Tuesday. Bitcoin Cash had fallen a giant 82% to reach number 16, while Bitcoin Gold fared even worse, losing 85% to occupy 6th position.

The crowning achievement of losing the most against all-time highs fell to the near-defunct Bitconnect, which as of press time had all but disintegrated, losing 99% of its value to trade at just $53.

Republishing the data, the commentator described it as a “REKT leaderboard.”

Bitcoin continued to fall through Tuesday, despite a sudden new correction getting underway which saw prices appreciate over $800 in minutes.

Altcoins have yet to benefit from any reversal activity in Bitcoin, with the infamous leaderboard nonetheless showing Ether (ETH) had held together best against all-time highs out of the 63 assets on the list.

Nonetheless, resilience in Bitcoin has allowed for a slight reshuffle of market dominance, BTC coming off historic lows to occupy 36.5% of the total. 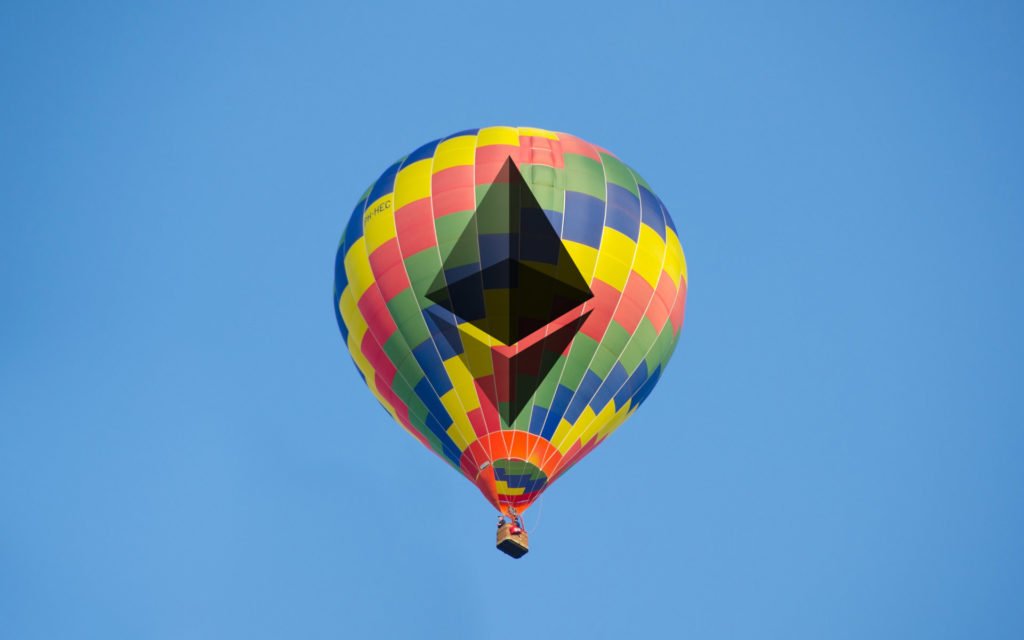 Bullish sentiment for a push out of the current price trough is meanwhile already building. On Monday, Bitcoinist reported on how various well-known figures both inside and outside trading circles were predicting an imminent correction.

Among those was John McAfee, who later continued his attempts to reassure followers by noting – as Bitcoinist also reported in January – the curious pattern of dips and rebounds Bitcoin has experienced at the start of each year since 2015.

What do you think about the ‘REKT leaderboard’? Let us know in the comments below!