Bitcoin futures watchdog, the CFTC, is “astounded” by Congressional budget plans which reduce their budget but increase spending for U.S securities regulators.

The CFTC has been allocated $249 million for futures and swaps regulation, including newly launched Bitcoin futures markets.

CME Group and CBOE Global Markets both received approval from the CFTC to offer Bitcoin futures in December 2017. The approval process required the Wall Street giants to self-certify compliance with federal securities laws.

We are absolutely astounded by the decrease in the CFTC’s budget.

Rostin Behnam, CFTC Commissioner, also responded to the budget plans with a statement which referred to the rapid growth of the fintech industry:

In contrast to the CFTC budget cut, the U.S Securities and Exchange Commission (SEC) was granted three percent more than it requested and given a total budget of $1.7 billion. 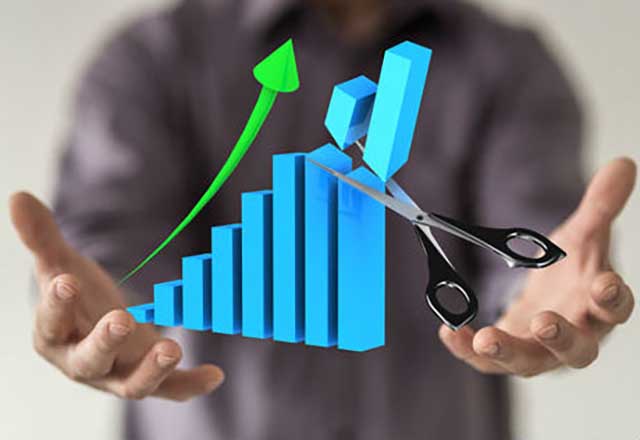 Exchanges and ICOs and Under Fire from the SEC

U.S-based cryptocurrency exchanges and Initial Coin Offerings (ICOs) have been subject to an accelerating campaign of scrutiny and regulation by the SEC in recent months. The SEC activity is being associated, in part, with the fall in cryptocurrency values over the same period.

SEC Chairman Jay Clayton is known to be far less supportive of the thriving cryptocurrency and blockchain industry than his CFTC equivalent Giancarlo. Both influential figures were positive about the potential of blockchain technology in a Senate hearing in February, however, Giancarlo went a step further saying:

We owe it to this new generation to respect their enthusiasm for virtual currencies, with a thoughtful and balanced response, and not a dismissive one.

Some argue that appropriate regulation will aid the momentum of digital currencies and the innovation of blockchain technology by reassuring hesitant investors.

Is Congress allocating funds to regulate a sector it sees as having a greater risk for U.S citizens? Or, is it dismissing the potential Wall Street expansion of Bitcoin and altcoin trading as something that’s not going to happen, and hence will not increase the workload of the CFTC? What are your thoughts?